He started making games in 2017 and has been hooked ever since. He made and released his first mobile game in 2018, and has since made and released three other mobile games. In 2019 he moved to the Unity game engine, which is what he uses today.
Near the end of 2019, he co-founded Head Tilt Games with his friend Matt Bull. On December 20, 2020, they released their first commercial game: Millions of Minions.

You can now find him improving his art, exploring his newfound interest in animation, and working on Head Tilts newest game. 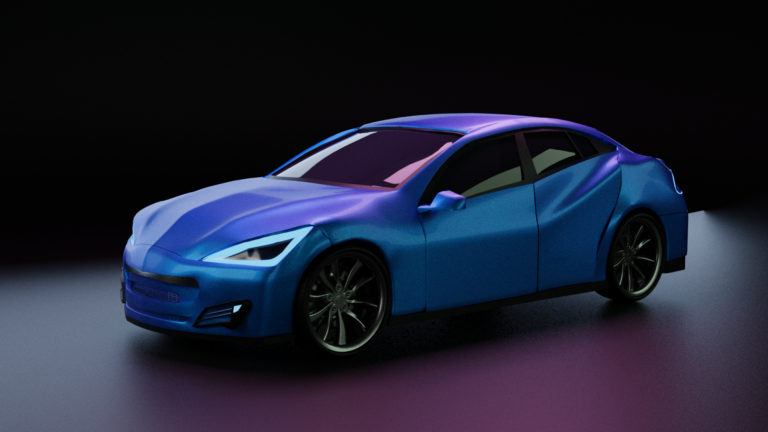 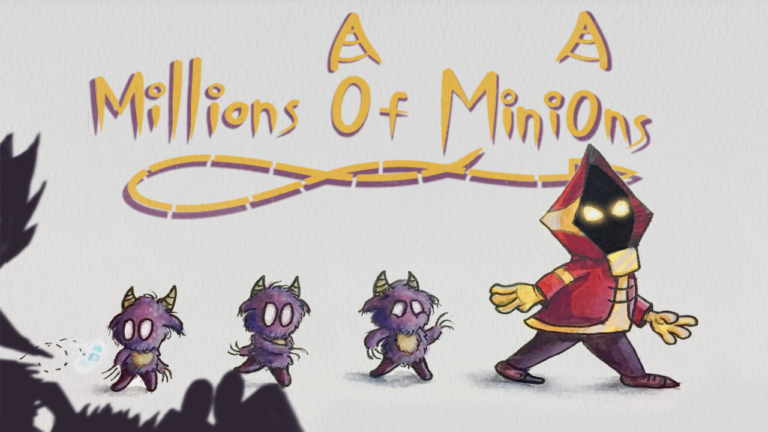